ToysHeart made us fuck plastic pussies in all shapes and sizes, some mouths, a couple breasts… oddly, there wasn’t much for the “back door” fantasy. In fact, few onaholes do exist, or they are “double” holes..  Finally, the time has come !

The student council president. Okay lemme explain what ToysHeart came up with !

In Japanese schools, there are student councils. It’s like… a syndicate, or an elected representative team who’s role in anime is typically to organize the students for the cultural festival every year. Or talk to students who misbehave. So, the student council president often has a “sharp” character, serious business and stick-to-the-school-rules principles.

“Ho, really… are you doing it ?” does she ask, as he pulls down her panties to unveil her asshole.

The illustration is made by Kitani Sai [ 木谷さい ], here’s the original:

And she’s a bit of a tsundere 🙂

The content is classic: the onahole and a bottle of “Moisty” lube, in a plastic tray.

The little Moisty lube bottle is enough for 1-2 uses, and it’s fine quality. Moving on !

The material is ToysHeart’s Fine Cross material, made of TPE with barely any odor, smooth surface and stretchy.

The onahole insides and performance

Behind that gate, there are some ribs and a wavy structure trying to mimic the lower intestines. Well….. I really didn’t feel much about them.

When using this toy, it’s like… I’ve been fucking a cockring. An extreme tightness around my shaft, and that’s about it. As if I came inside a black hole. The entrance annihilates any sensations from the penetration.

This toy isn’t for the weak of heart. To be able to go past the “hell gate”, a rock hard penis is required. And rock hard means bigger penis, which in turn makes the gate even tighter. And oh, not to forget: to make the walls after wrap around the penis and feel a bit of sensations, you’ll have to push all the air out. The suction effect is INSANE, and the hell gate so tightly around you, when pulling out you really hear a “slurping” noise as if a vacuum cleaner was giving you the (last) blowjob of your life.

Ow ow ow. Because of the entrance ring, you can’t fully turn it inside-out for cleaning. So…. you have to… insert your fingers through the hell gate… the great tightness really doesn’t help the cleaning. I just put some soap inside and direct the shower head in “massage mode” strong stream through the hell gate like I’m a fireman. Somehow works.

Yyyyyyeah. For a ToysHeart toy the price is alright, and considering it’s a dual layer onahole with tightening ring, it’s actually pretty good. But BUT ! If you’re not a brutal ass fuck freak, the investment is bad. 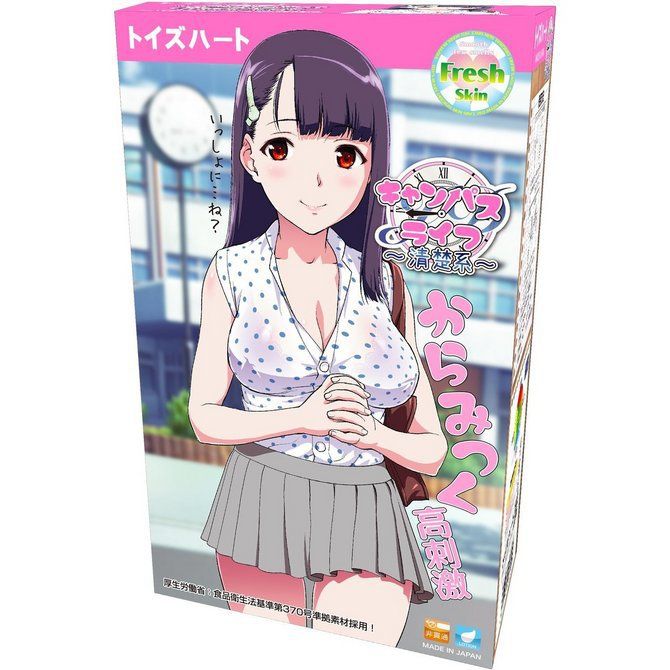 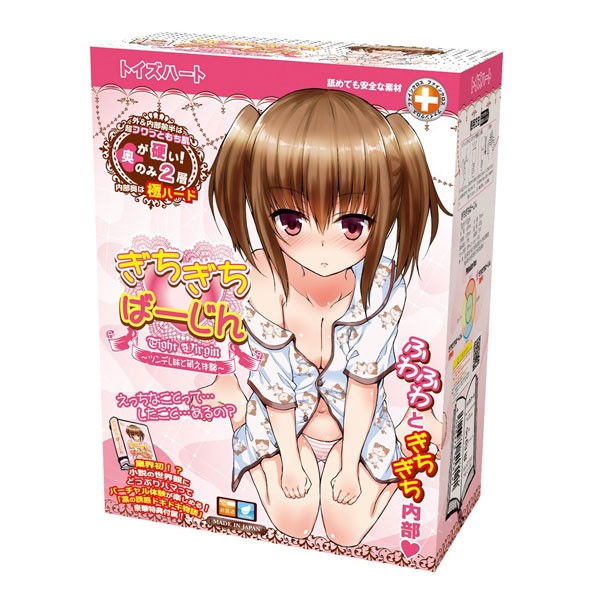